The perfect months for walks, open-air lunch breaks, picnics, free afternoons in the most beautiful parks and gardens in the city have finally arrived. The best thing is to choose the one closest to home, take advantage of it to recover some vitamin D and get some sun. All the parks in Milan are beautiful and each has its own particularity, some of them also have fascinating and particular architectures. Here are our 9 favorites.

1. The first of the parks in Milan that we want to talk about is Sempione Park , it is the most famous in Milan and it is also the largest. The green lung of the city is 22 times larger than Piazza Duomo and is one of the favorite places for tourists and Milanese people who like to go there to exercise, run, walk or spend quiet hours. Landmark and meeting place, it was originally the private garden of the Sforza family, the lords of Milan. Inside there are several attractions: the Civic Arena, the Triennale Design Museum, the Torre Branca, the aquarium and it is located halfway between the Sforzesco Castle and the wonderful Arco della Pace. Check out this article to find out other curiosities!

2. Are you looking for an oasis of tranquility and peace? Very close to the Palestro metro station, in the beautiful area of Corso Venezia there are the Public gardens Indro Montanelli . Perfect place to relax, jog or read a good book while sunbathing. Inside there is also a point dedicated to physical activity with useful tools for those who want to keep fit in the open air and a beautiful fountain surrounded by flowering hedges that overlook the beautiful Palazzo Dugnani.

There is also a small pond, attractions and games for children, the Planetarium and the Civic Museum of Natural History.

3. In the same area, in front of one of the entrances to this park is the Villa Reale Belgiojoso which houses the GAM, Gallery of Modern Art and right behind it there is a romantic and enchanting garden that you can visit with children that will surely please them too!

4. Moving to another area, very close to the State University of Milan, there is another beautiful park, the of Guastalla one. A fairytale garden featuring a seventeenth-century baroque fishpond and wonderful trees. There is also a newsstand inside the park where there is a group of polychrome terracotta statues representing the "penitent Magdalene comforted by angels" and a neoclassical temple by Cagnola.

5. On the corner of Corso XXII Marzo and Viale Umbria there is an unsecured park and therefore always accessible. It's called Vittorio Formentano Park with a beautiful fountain and a monument dedicated to the sailors who fell in the Second World War. Another peculiarity here is the Palazzina Liberty which was once home to the central market bar. Now it houses a music school, concerts and various events and the Collettivo Teatro La Comune of Dario Fo and Franca Rame.

6 & 7. Not far from the city center there are two parks where you completely forget you are in Milan, a city so frenetic and always in action: the Martiri della Libertà Iracheni Vittime del Terrorismo Park strong> (Ex Parco Martesana) and the Lambro Park . Both offer an almost country atmosphere, you are immersed in the greenest greenery there is and you lose track of time. In the first begins the cycle path that goes along the Naviglio della Martesana and reaches up to Cassano d’Adda and it is possible to see the nutria, I would say very rare in the city! Since 2006 the park has changed its name, before it was called Parco della Martesana, inside it is possible to see a huge variety of plants as well as in the Lambro Park which shows a different scenario. It almost looks like a forest in the middle of the city, there are many species of birds and plants to admire!

8. Also in one of the most innovative and modern areas of Milan, Porta Nuova, there is a park called Library of trees , a project that includes 10 hectares of extension and an extraordinary botanical collection. Note how it is the only example of contemporary Jordan in Italy. There are irregular fields, circular forests with an innovative design.

9. The last park we want to show you today is the so-called Monte Stella , also called Montagnetta di San Siro or Montagnetta. From here you can enjoy the view of the city while remaining immersed in the greenery of this hill and the gardens around it and it is excellent for physical activity! Here as well as in the other parks you can admire different varieties of flora. We also talked about it qui.

All these parks in Milan are the perfect opportunity to get away from the daily routine and stretch your legs! 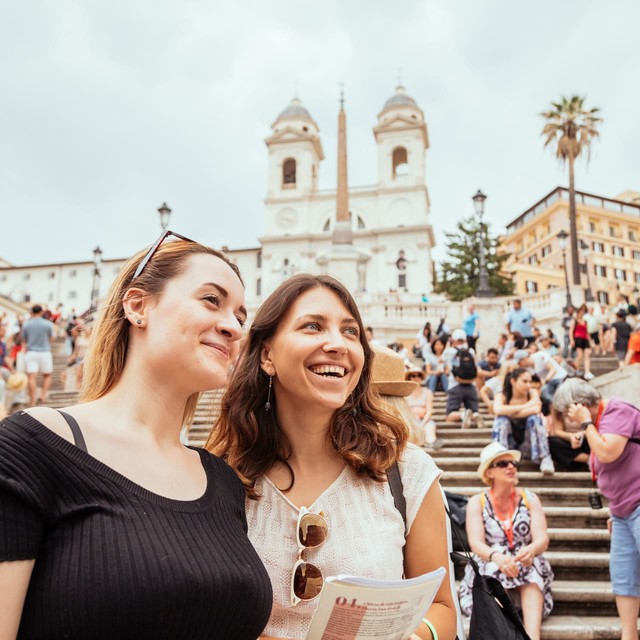 The 5 most beautiful panoramic points of Rome: the eternal city from above 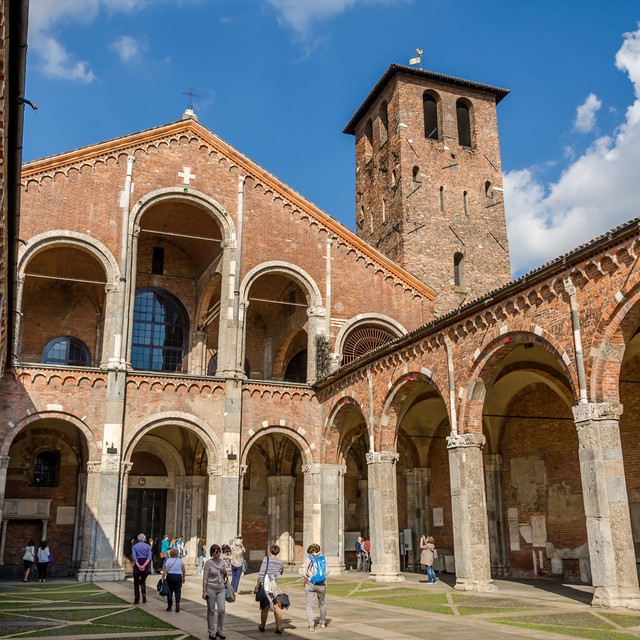 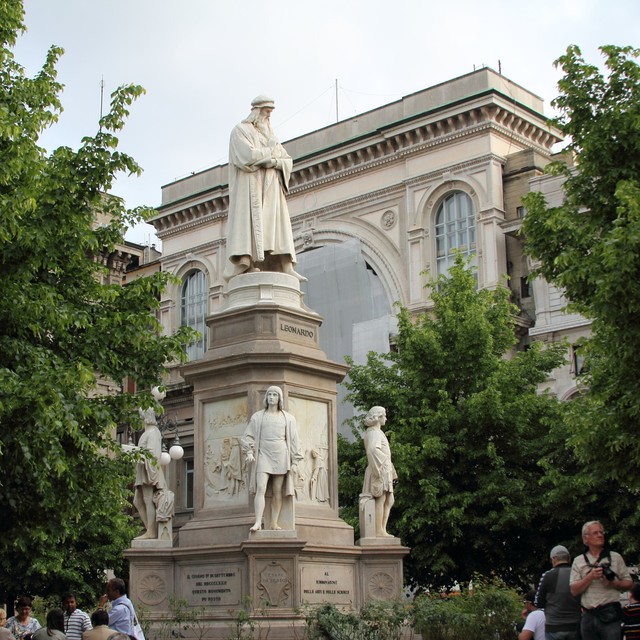